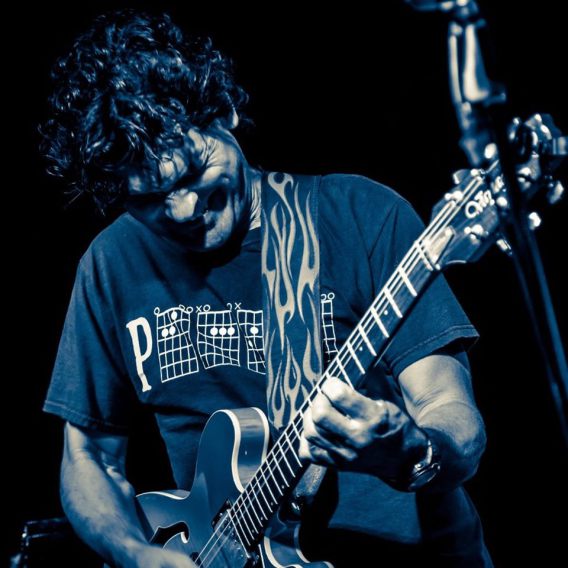 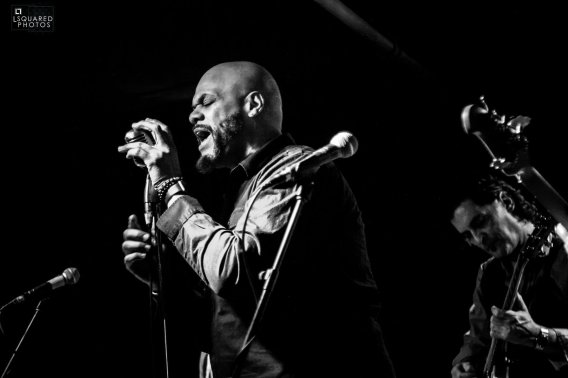 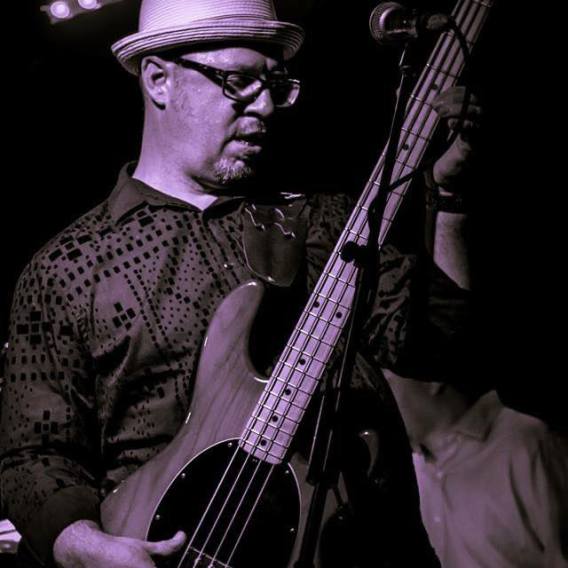 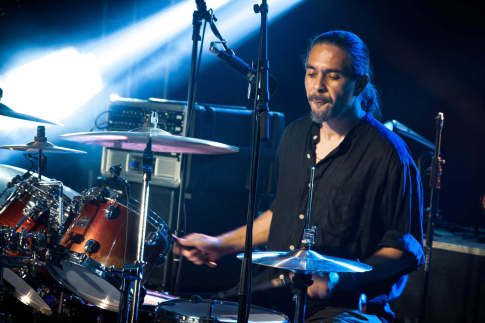 Erik Diaz - Drums/Percussion, Vocals
Erik Diaz began his career as a drummer at the age of 11, filling in for his overbooked father. Since then, he has somehow managed to stay employed by faking his way through many styles from polka to metal, soukous to swing, bossa nova to be-bop… you get the point. He spent five years as the drummer for Hot Tuna (featuring Jorma Kaukonen and Jack Cassady of Jefferson Airplane). Other career highlights include playing with such artists as: John Paul Jones (yes, that John Paul Jones), Warren Haynes, Oteil Burbridge, G. E. Smith, David Bromberg, Buddy Cage, Pete Sears, and Larry Coryell.